The Evolution of the Cocktail - Shake, Build, Muddle, Strain 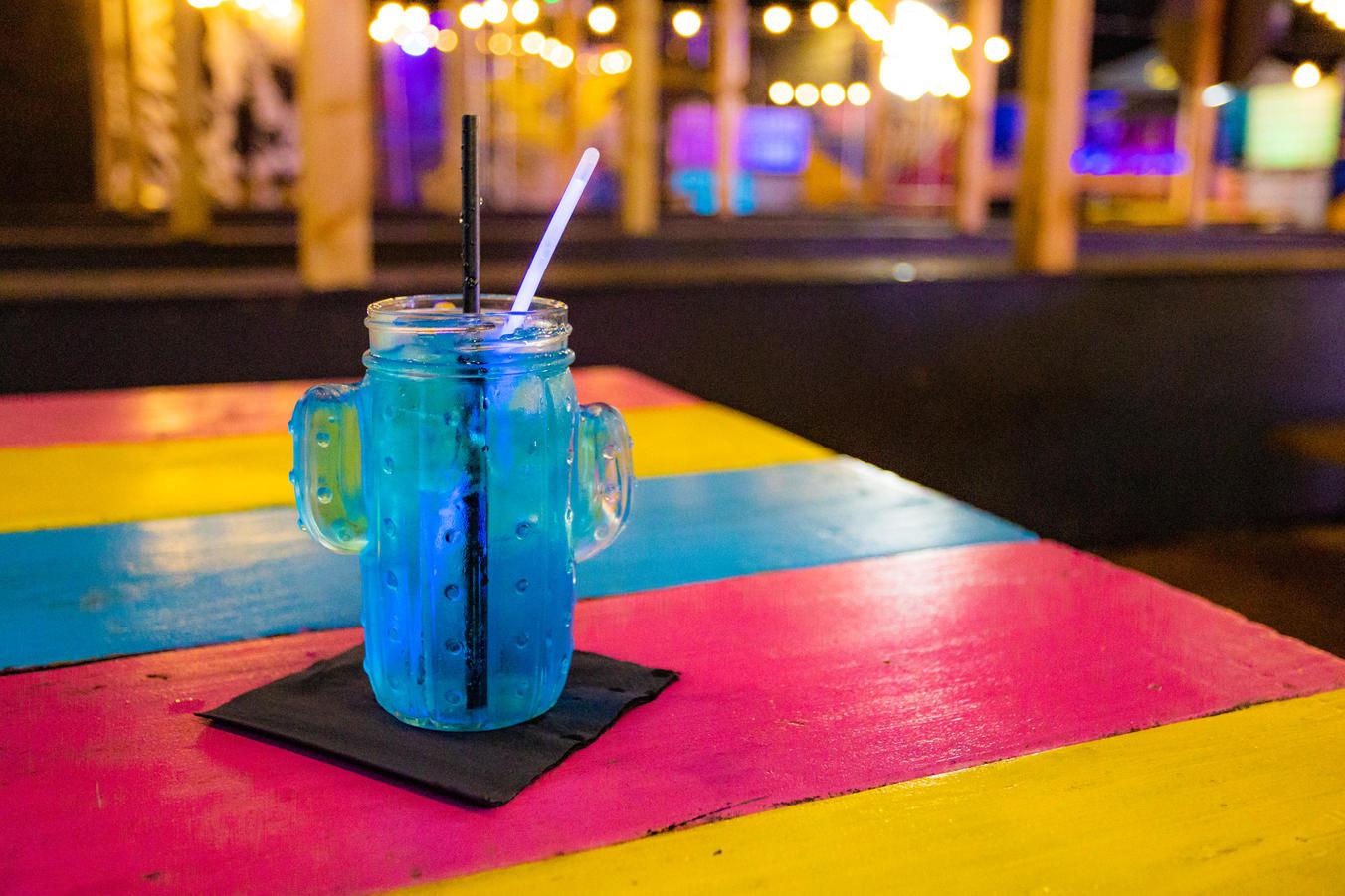 The Evolution of the Cocktail
Ah, the cocktail, where do we start?? Once the staple of the aristocracy and drank before dinner during “The Cocktail Hour” the idea of mixing a drink can date its beginnings to 18th century Britain, where large bowls made up of spirits, fruit juices, and spices, were served in punch houses. The term cocktail its self was first seen in a British newspaper in 1798 but it wasn’t really defined until 1806 when a bar in New York explained it as “a stimulating liquor composed of any kind of sugar, water, and bitters”. Fast forward to 1862 and the first cocktail book was published by Jerry Thomas. “How to Mix Drinks” was an encyclopedia of mixed drinks and also became a standard-bearer for bartenders. Since then cocktails have evolved, grown, and gone in and out of fashion many times. Some consider our current time a pinnacle of the cocktail with amazing ingredients, skilled bartenders, and guests with an ever more discerning palette. But how did we get here I hear you ask??
The most important ingredient
Now it is not what you think it is. It is not some exotic bottle of bitters distilled on a mountain top nor is it a vodka filtered through rock but the single most important ingredient or innovation is water. More specifically ice. Just imagine classics such as a Martini or a Mojito served at room temperature and try not to cringe. Imagine a bartender shaking their tins with no rattle just a drab sloshing of ingredients. Doesn’t get you excited, does it? Without ice being available we wouldn’t have cocktails that are cold, drinkable or appealing. Simple
But what makes a cocktail?
Is it a paper umbrella or an olive on a stick that makes a cocktail? Or is it a bartender juggling bottles and breathing fire? Of course not it is a balance of flavors, of sweet, of sour, and of strength that makes a cocktail. A well-balanced cocktail will taste great whether it had a garden falling out the glass or not. Too much sweet, too much sour, or too much strength and it will taste bad. Now don’t me wrong garnishes and theatre all add to the experience of the cocktail but fundamentally you can have a fantastic drink without and that is far better than having a face curling, eye-rolling bad drink that comes with it.
Evolution and New Dawns
During the late 70s and 80s cocktails were in a bad place. The abundance of blue drinks stand testament to that but thanks to stalwarts of the industry the classics remained and from this era, modern classics emerged. Dick Bradsell’s Espresso Martini is a prime example of this. Many classic drinks form the base of many of the cocktails you see and taste today. Reimagining, tinkering, adapting have refined and improved drinks to changing tastes as well. The Mojito for instance is regarded by some as ushering in a new era of cocktails with a focus on fresh ingredients purely based on the mint. A better example of a reintroduced classic kicking off a resurgence is hard to find.
Now and Beyond
As with any industry, cocktails will continue to evolve with the times, and as we come out of lockdown what will people want? Pre Packaged and delivered cocktails have seen massive growth as people look for their Pornstar Martini fix and there is a new army of home bartenders watching youtube tutorials and zoom classes. But sitting at the bar watching a cocktail being crafted or sat around a table clinking glasses with friends, that’s the definition of priceless. So as we venture back out into the world this spring looking forward to some normality you will be hard-pressed to find a better place to swap stories and share new memories than at a bar, pub, or beer garden.
Our cocktail list of classics reimagined and twisted staples and original drinks here at The Floodgate will be ready and waiting for you. Another new dawn for cocktails?? Not quite yet, we need to get reacquainted with what makes cocktails great again first. Then onward to more new tastes, experiences, and beyond. And remember we are one of the few cocktail bars with outdoor seating in Digbeth, Birmingham, perfect for the 12th April 2021.