Why Do We Celebrate Halloween? 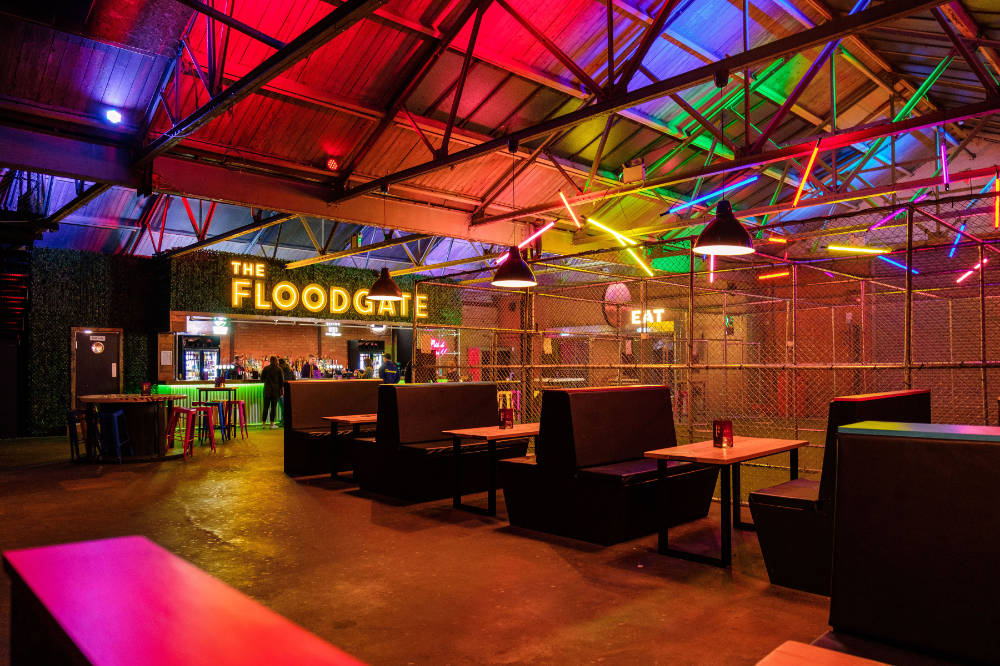 Why do we celebrate Halloween?

As the night falls on all hallows night, you might not see a living sole in the dead of night. Shadows are chasing in every street corner not seeming to belong of anyone breathing. As summer turns to autumn, you can feel the wind chill you to your bones. You might wonder where did Halloween came from and why do we feel it is an auspicious time?

You might be forgiven for thinking Halloween originated in the USA. However, The original Halloween stems from the ancient Celtic festival called Samhain (The Celtics lived 2000 years ago). During Samhain, crops where harvested and preparations were made for the winter. As the nights become longer, it was believed that the vail between the living and the dead became thinner. The vail became the thinnest at Samhain the 31st of October where spirits could cross to the land of the living. People would dress up in animal skin and heads in order to disguise themselves from evil spirits and then visit neighbours to tell stories and poems in exchange for food. A feast was prepared to honour of the dearly departed. People would also carve out lanterns from turnips. During this time, Druids made predictions about the future and lit sacred bonfires to keep evil spirits at bay and offer sacrifices to well-intended spirits.

This tradition has since evolved to the modern day trick or treating and the classic pumpkin carving we know and love today.

However, The roman empire conquered the Celtics (around 400 ad) and brought new traditions with them. The Romans already had similar tradition in honouring the dead but they also worshiped the god of fruit and trees (Pomona) around that time. They honoured this god with apples. It is suggested that this is the reason we traditionally bobbing apples at Halloween.

However, It is believed that the church was not happy with pagan traditions so the Pope Boniface IV moved a Christian holiday called Pantheon that was celebrated in May to 1st of November. This holiday celebrated martyrs. However, as he moved the holiday date he then decided to celebrate saints as well. The church also added another date to the calendar, 2nd of November - all saints day.

This is the very reason some countries like Sweden and Italy celebrate the night of 1st of November by going to the cemetery to honour the dearly departed. Around the world the 31st of October and the 1st of November is celebrated in various ways. Over time the traditions have merged and spread all over the globe.

No matter how you celebrate the start of autumn, we can all agree on that we collectively know there is something auspicious happening around the 31st of October / 1st of November.

If indeed like many you see Halloween as a chance do dust of your 20 year old Ghostbusters outfit, put on your Friday the 13th Jason Hockey Mask or even the famous (and very creepy) Michael Myres Halloween Mask then heading down to the best halloween night in Digbeth is for you. Anyone managed to bag those hard to find Squid Game outfits? Come down to The Floodgate who will be hosting Birmingham's best Halloween Party, and see if you can spot our own ghosts and gouls. We will be celebrating Halloween with some spooky cocktails and maybe even a game of red light green light.