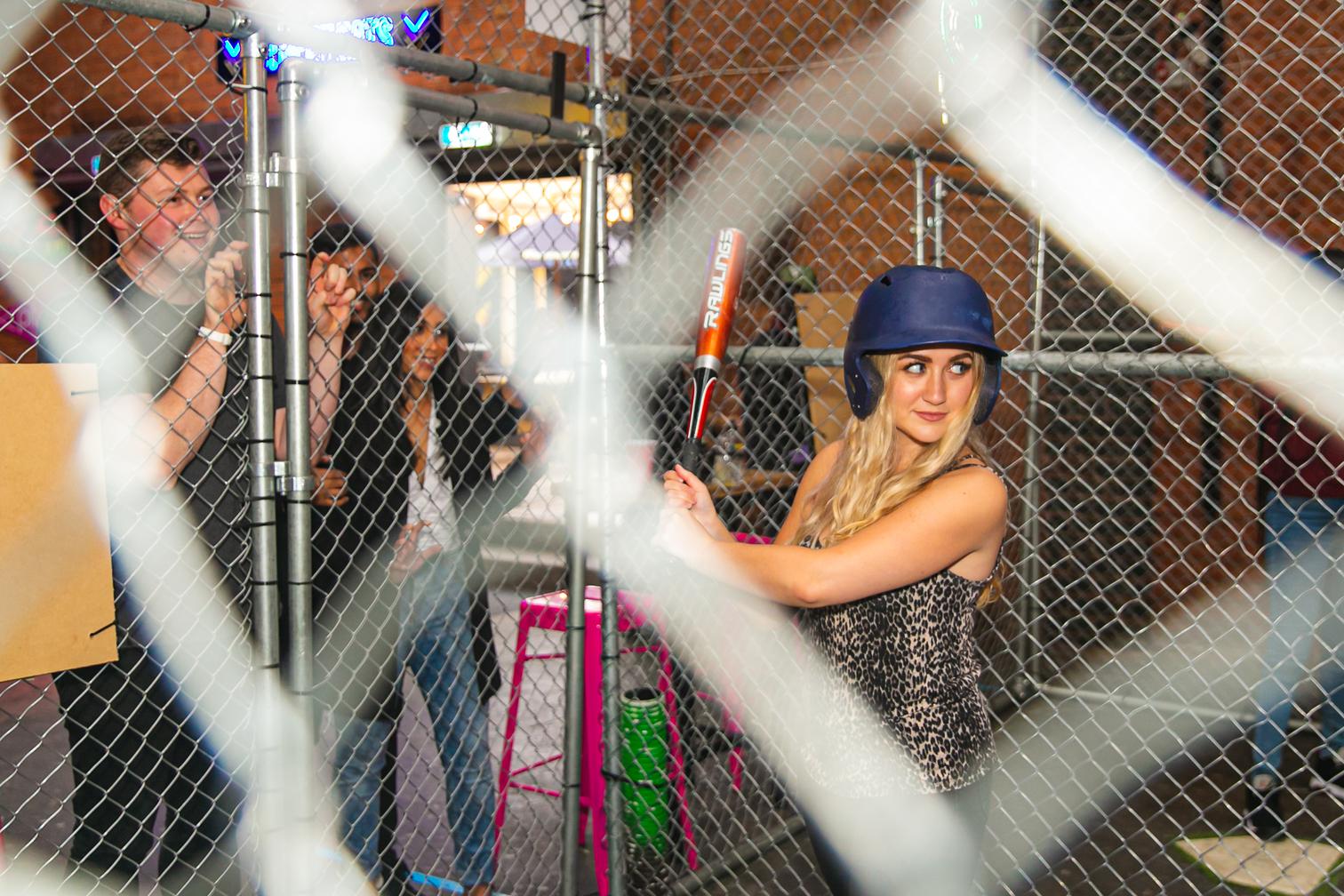 When asked, one of the most common responses to any question about baseball here in the UK is “It’s a bit like rounders isn’t it?”. Now, this is very true and in fact, Baseball’s inventor Alexander Cartwright did base the game on the game of rounders way back in 1845. Since then not only is Baseball America’s national pastime (even though it does lag behind American Football in popularity) but it is the national sport of plenty more countries including Japan, South Korea, and many Central American countries.
Why hasn’t the UK taken to baseball the same way basketball and the Super Bowl have captured our attention. Maybe it’s because there is no LeBron or Brady, to sum up, the great and good of the game, or maybe it's because games go on for a little too long for our attention span or time limits. Or simply it could just be because it's a bit like Rounders!!
But what’s not to love about baseball. Pitchers launching balls at 100mph, Batters crushing it over 400 yards and out of the stadium. The umpire’s calls, the organ music, the history, the Yankees, teams beating the Yankees, the list goes on.
Each year in early March Major League Baseball teams over in the U.S.A dust off their gloves, polish their bats, and take part in Spring Training. Think of it as Pre-Season training, similar to what our football teams do over here but without the token trophies (I’m looking at you Spurs with your Audi Cup!!) Teams from across the country descend to the warmer states to play games against each other for nothing more than bragging rights and for the players to stretch out those winter muscles, get back into their grooves and get that game faces securely in place. Before you know it it will be Opening Day on April 1st and the season will start and each team's journey to the World Series begins.
This year more than ever Spring Training is important following the madness of last year with reduced games and here at The Floodgate, our team is no different. The guys and girls are dusting off the cocktail shakers, refreshing their recipes, and getting ready for our own Opening day on April the 12th.
Our cages have missed the sounds of balls pinging off the fences, bats whooshing past a missed pitch, and the cheers that accompany the sweet sound of a Home Run. So in the true spirit of spring training, it’s time to stretch those arms, plant those feet, and prepare to take on our Bleachers Baseball Cages. Will you strike out or smash that grand slam to the Bleachers???